Two bags and a one-way ticket to Las Vegas. This is how my journey at 'Le Rêve - The Dream'  started on September 7th, 2016. By now I have performed over 1200 shows on the beautiful stage in the Wynn Theater.

Before I joined the cast I have never seen the show - nor have I even been to Las Vegas. I simply thought: "Le Rêve has been voted best acrobatic show for 6 years running (as of 2016), so it can't be that bad. And two years go by fast."... and that's how I signed my first two-year contract.

It's March 2020 and the pandemic has forced all entertainment to close in Las Vegas and around the world. Little did I know, that I would perform for the last time on the beautiful "Le Rêve" stage, without even knowing it.

After months of not knowing whether I will ever perform again, I sign a contract with the Cirque Du Soleil. I am now part of the cast of "O", which is performed at the Bellagio in Las Vegas. 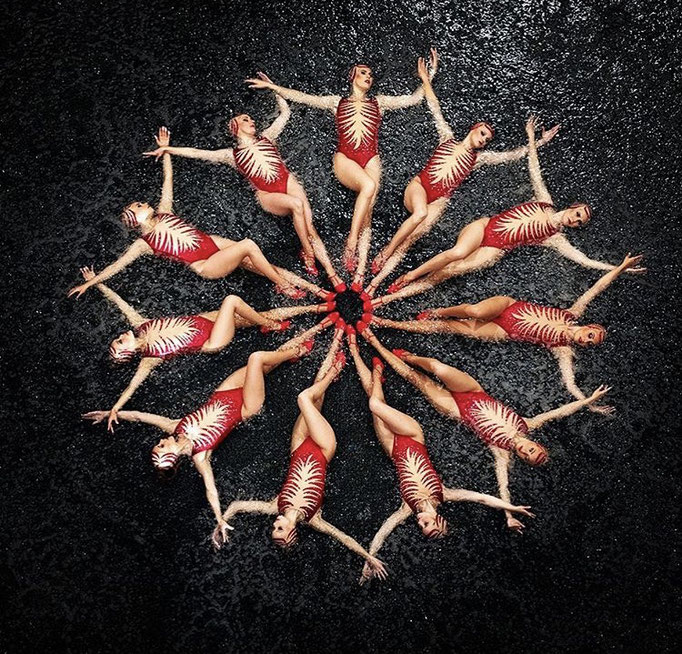 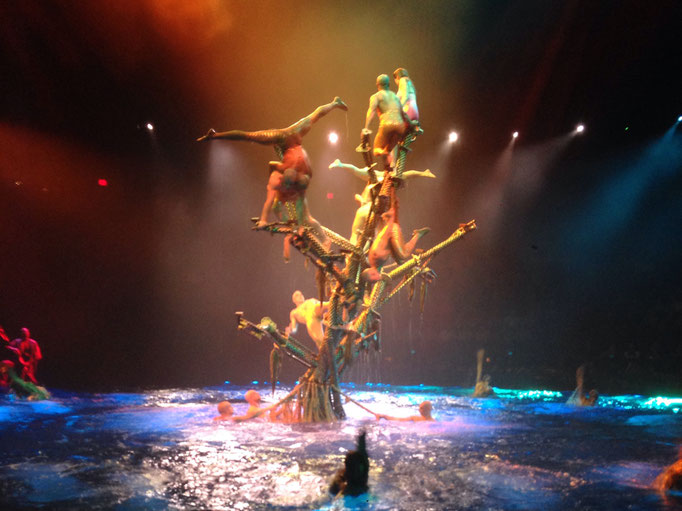 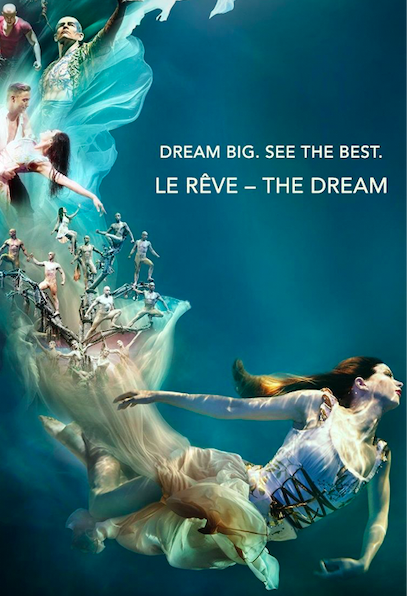 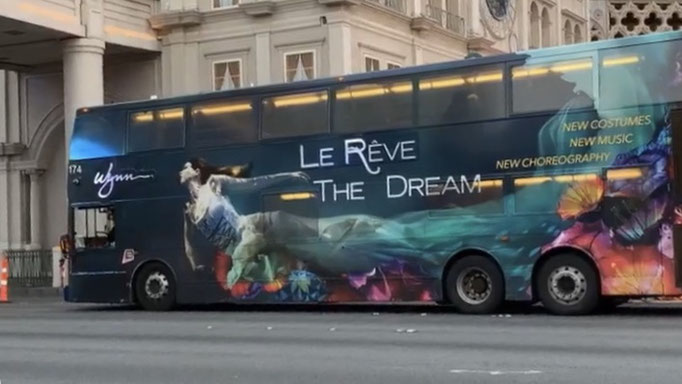 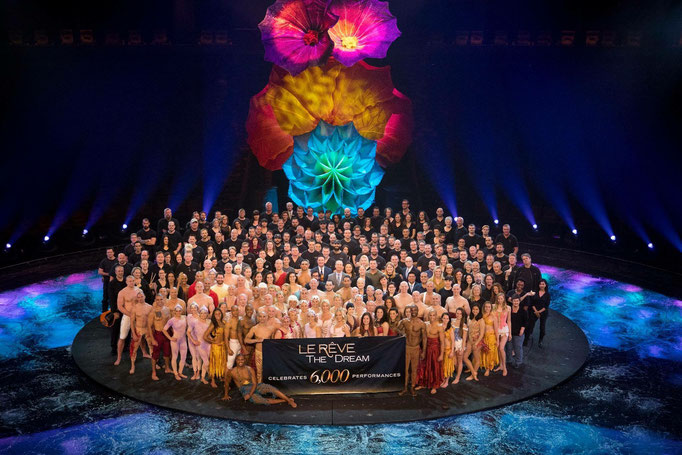 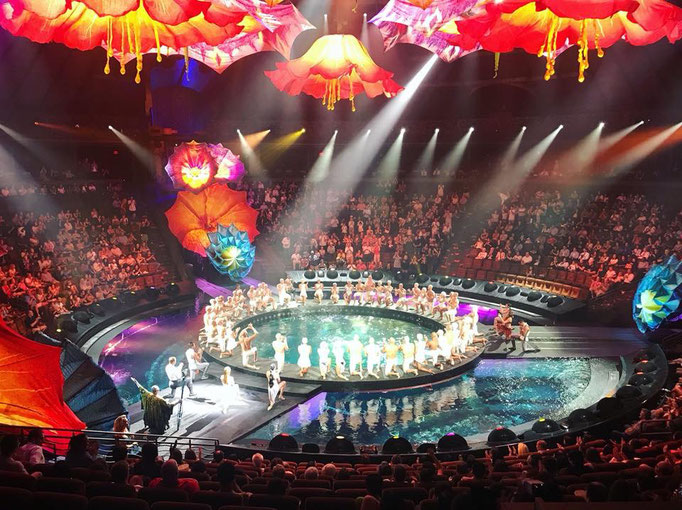 You want to know, when there's something new to read here? You can join my mailing list and get a notification, when I post a new entry.